The water has stopped.  Last night we stopped sucking and pumping out water about 7 pm to watch the  baseball game.  About an hour into the game, Fred went to check on the water flow and called me down.  "You gotta' see this."

The water was gone. 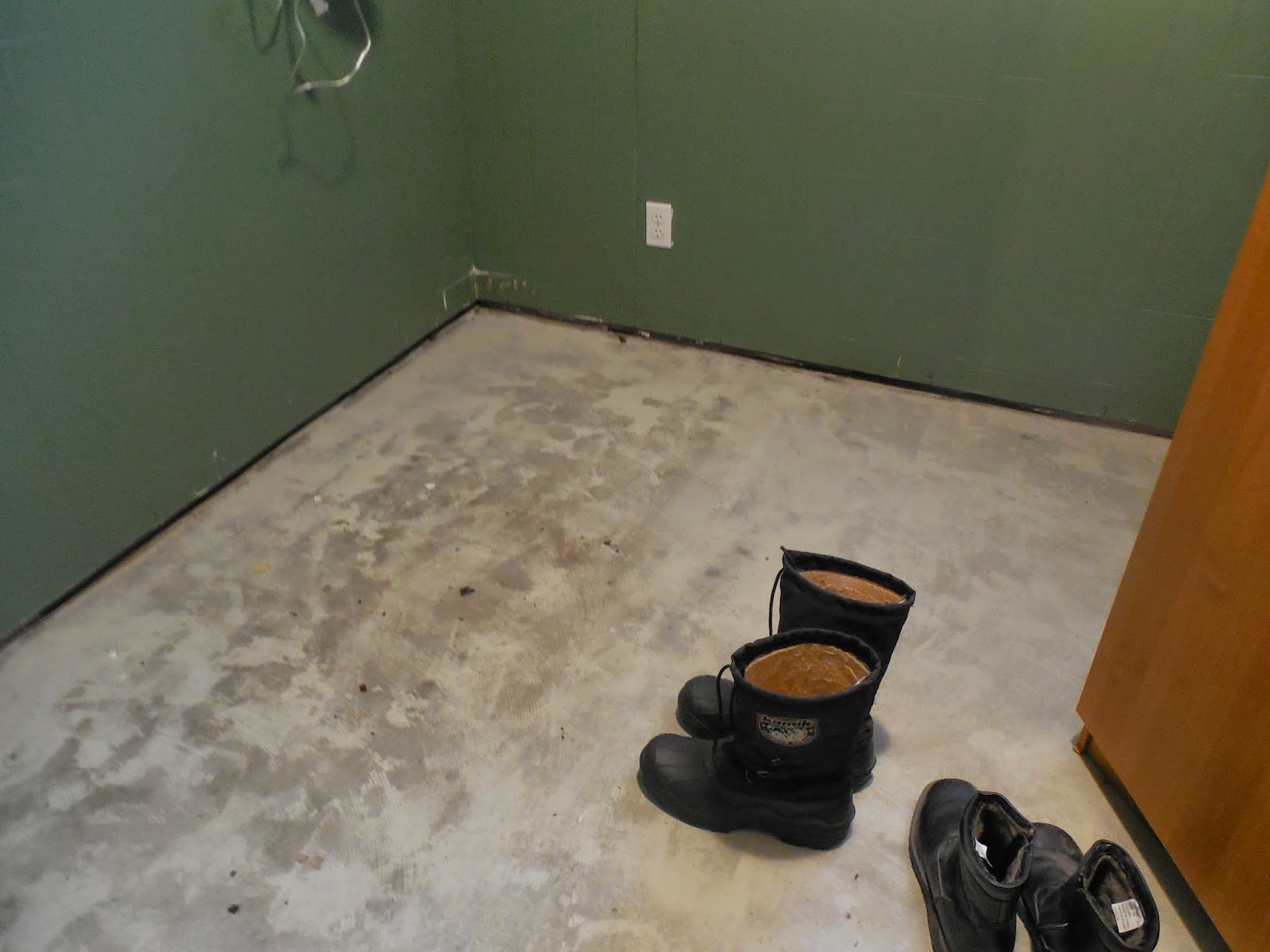 Not only had it stopped coming into the house, but the  water that was on the floor when we left was gone.  It was as if some blockage  in our weeping tile system had given way and sucked the water out of the house.  Without uprooting our landscaping and digging down to the tile system, we will never know for sure but it would seem as something was preventing our tiles from doing their normal job of draining water from the house.  Perhaps too high a water table, or a chunk of ice in the tiles.  Whatever it is, it is gone. 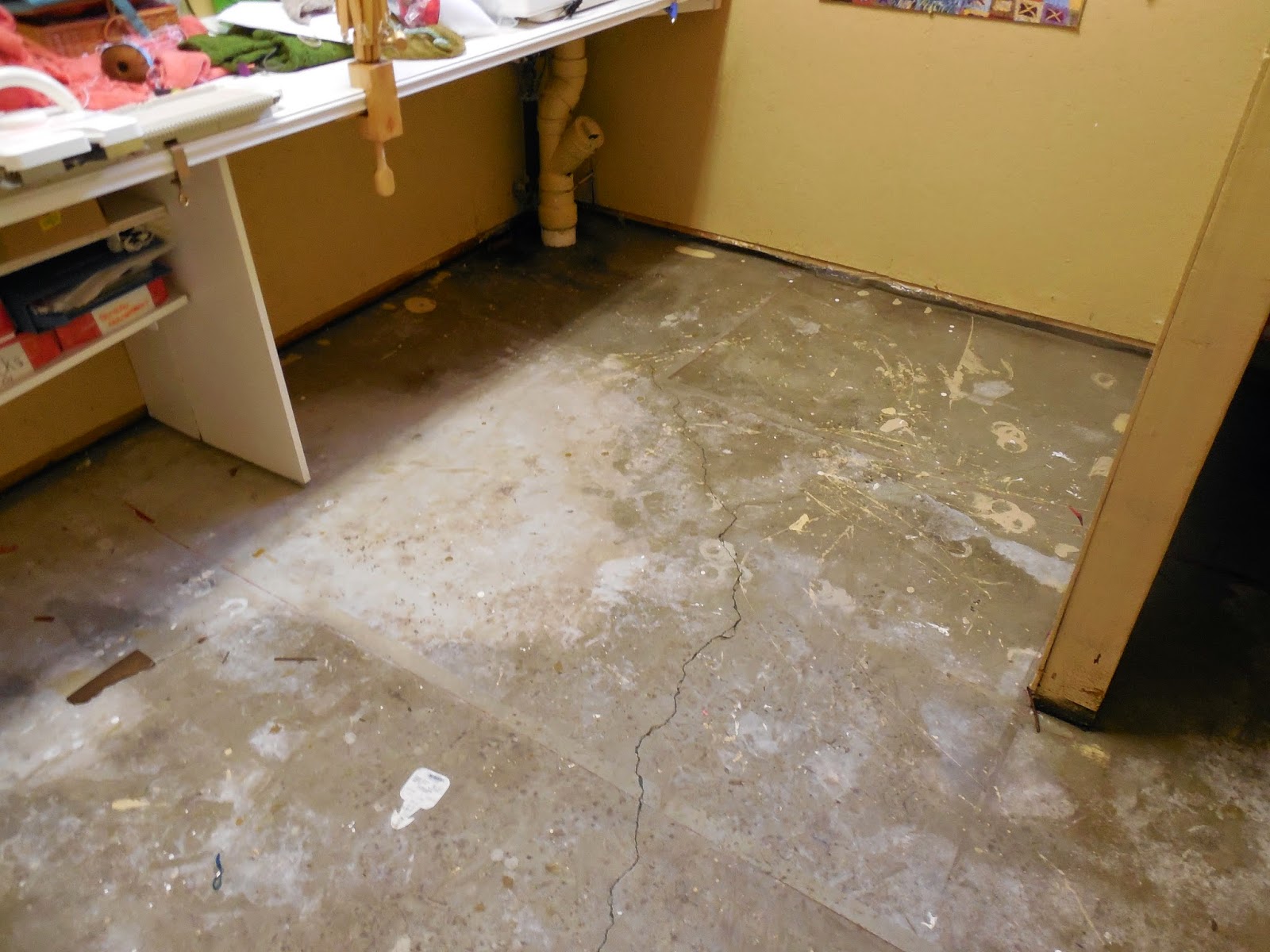 Fred has started to tear out the flooring.  As Scott McGillivray would say " It's demo day."  I have offered to help but Fred said he could handle it.  He said "It's just manual labour."  I have taken him at his word.  What woman could  do manual labour.  The basement looks much like it did 8 years ago when we moved into the house.  A second fresh start coming up. 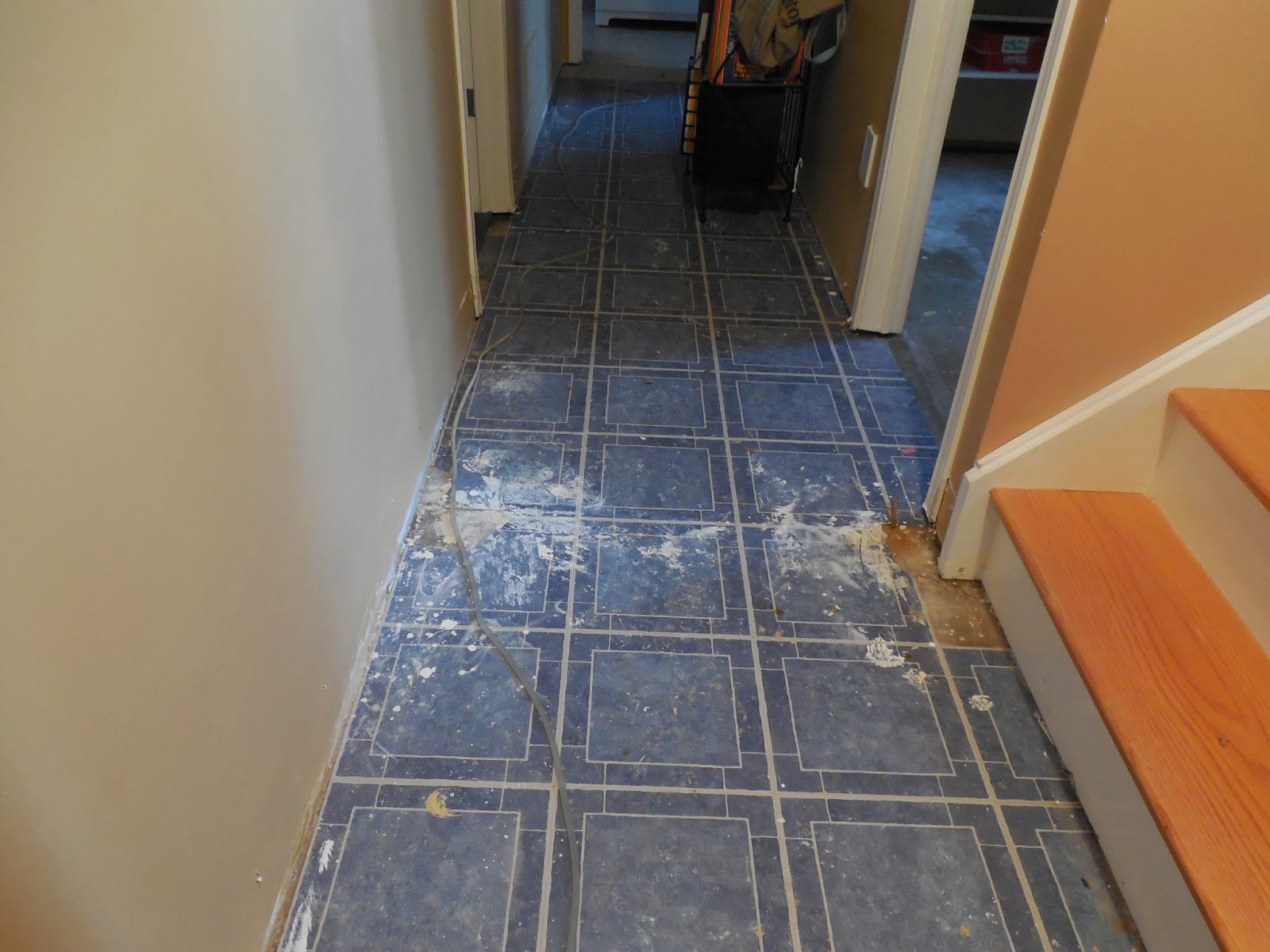 Posted by Brendaknits at 2:13 PM

mmm, Scott McGIllvray...
Sorry that you have to start all over again.

Great news that the water has subsided - but so much work to do! Hope all goes well.