Still More Nuggets From The North

Saturday was party day at our marina trailer park.  The reason for the festivities was the owner's 50th birthday. Or at least that is what the invitation said. But turns out, the birthday  having occurred on June 6th, was just an excuse.

The mayor was in attendance and the teepee was officially opened - 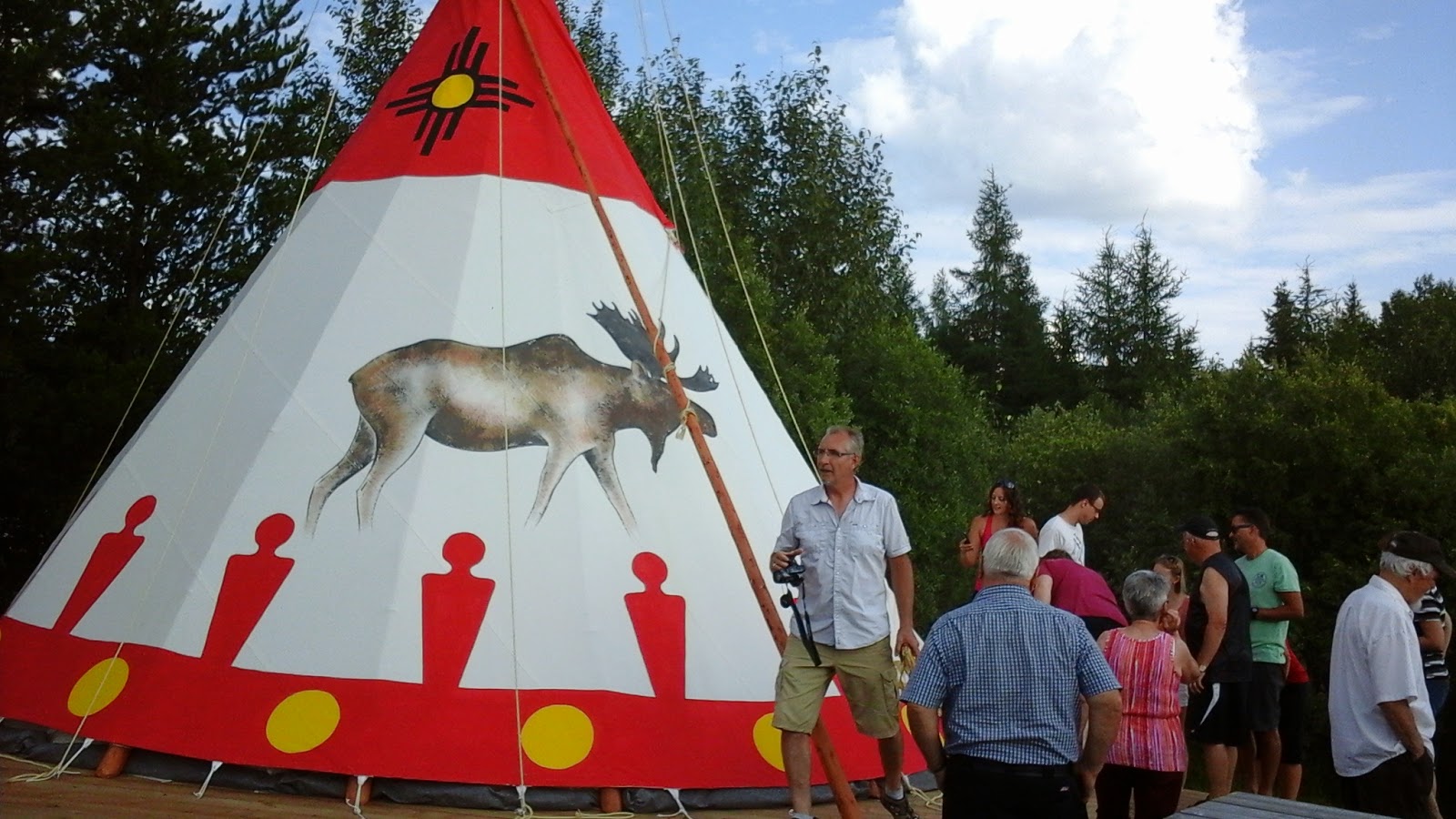 - and rented out for the long weekend.

There was live music courtesy of the owners' son and his band. 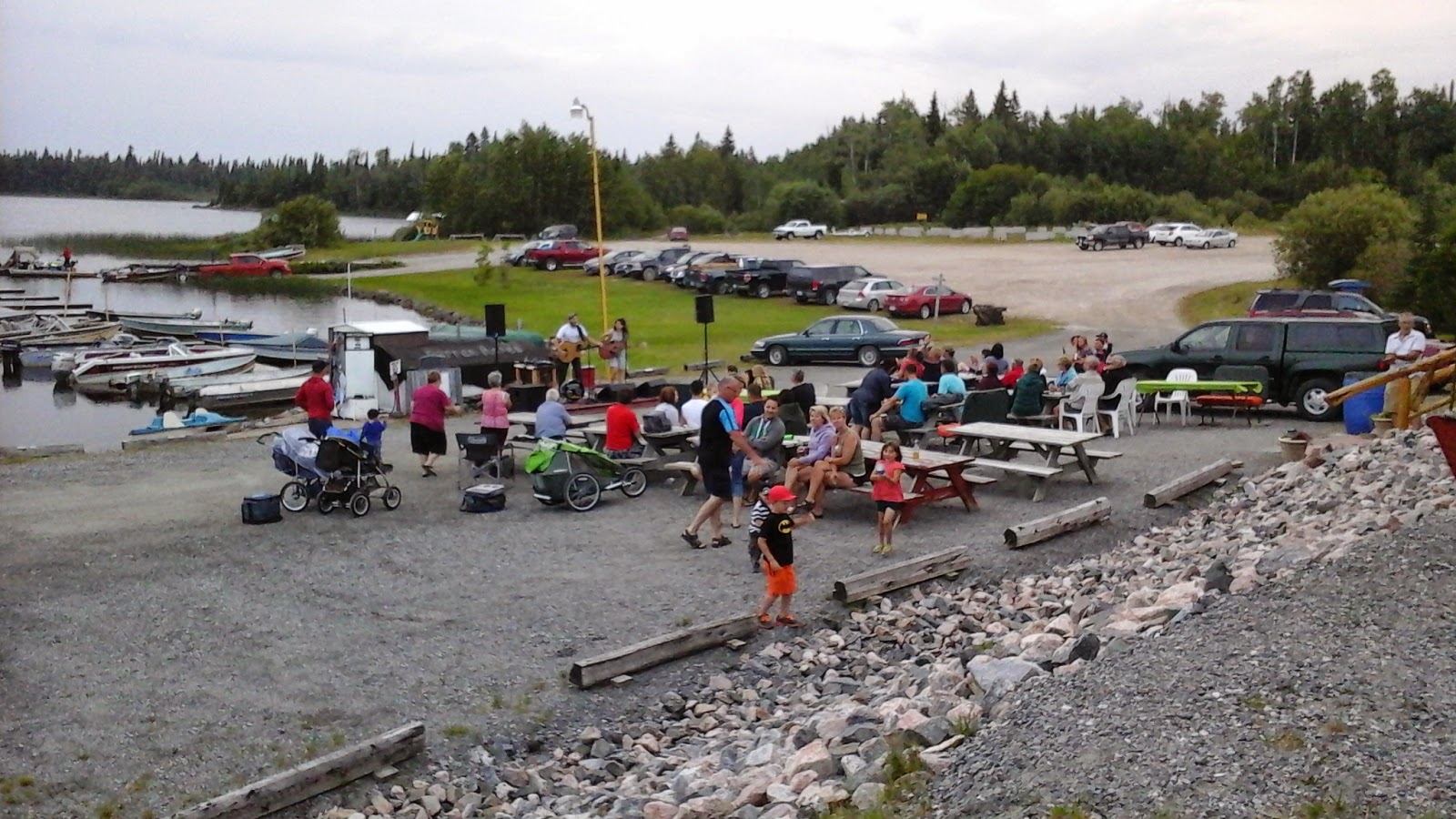 Brenda and crew started the festivities at the bar. 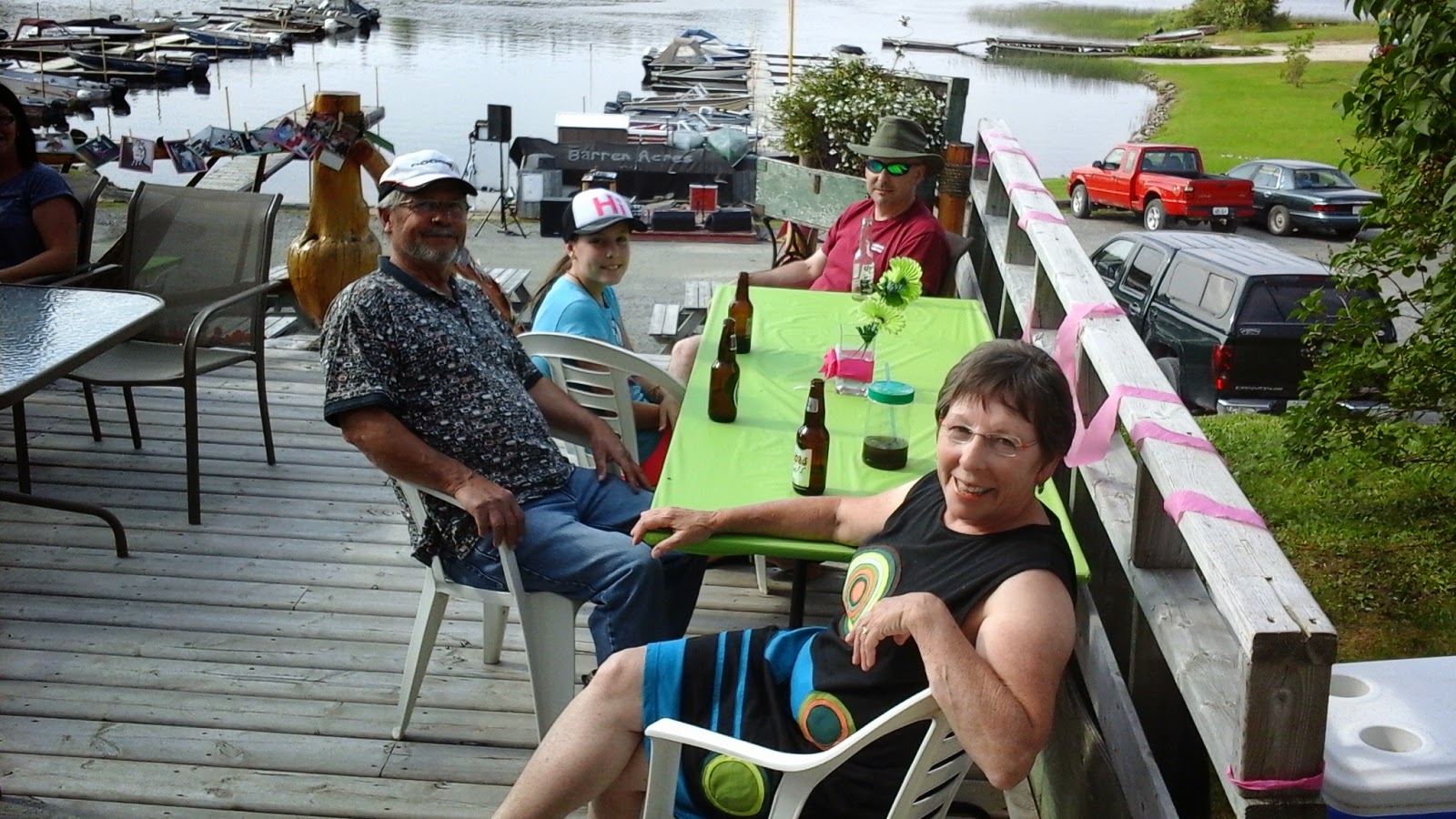 Some things never change, eh?
So very  Canadian, to party by a lake.
I hope everyone is having a  great summer.l

Posted by Brendaknits at 5:55 PM