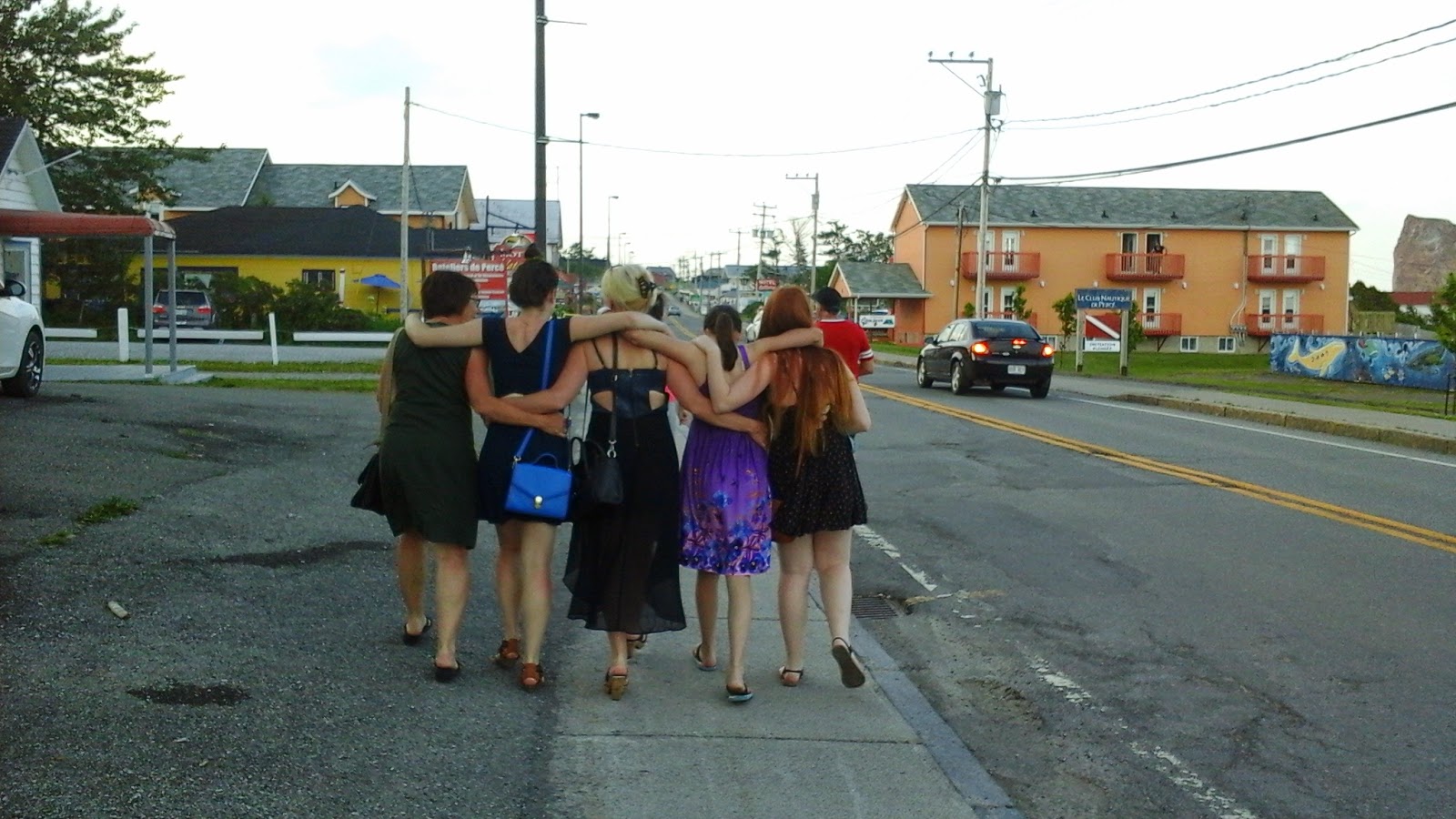 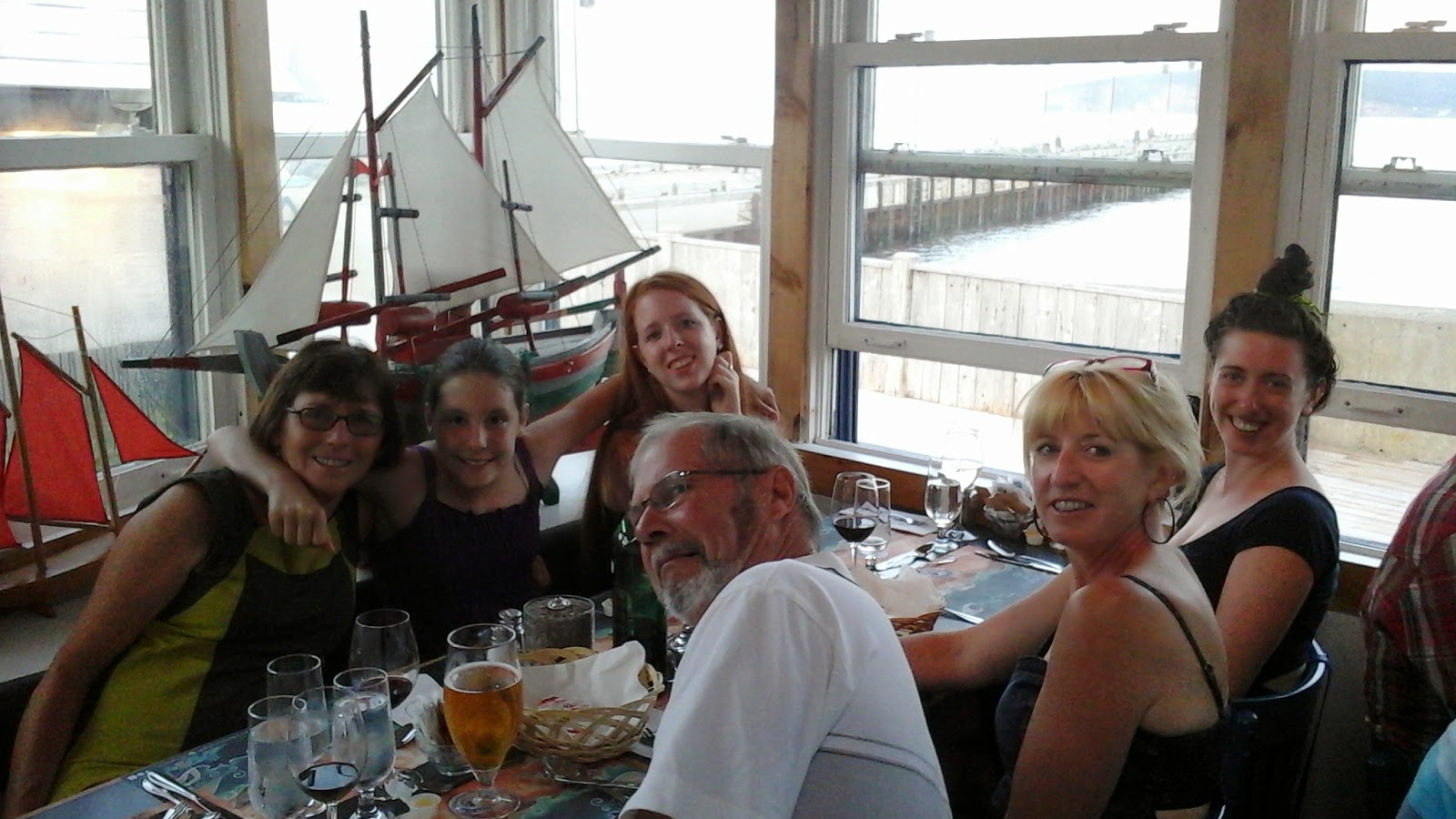 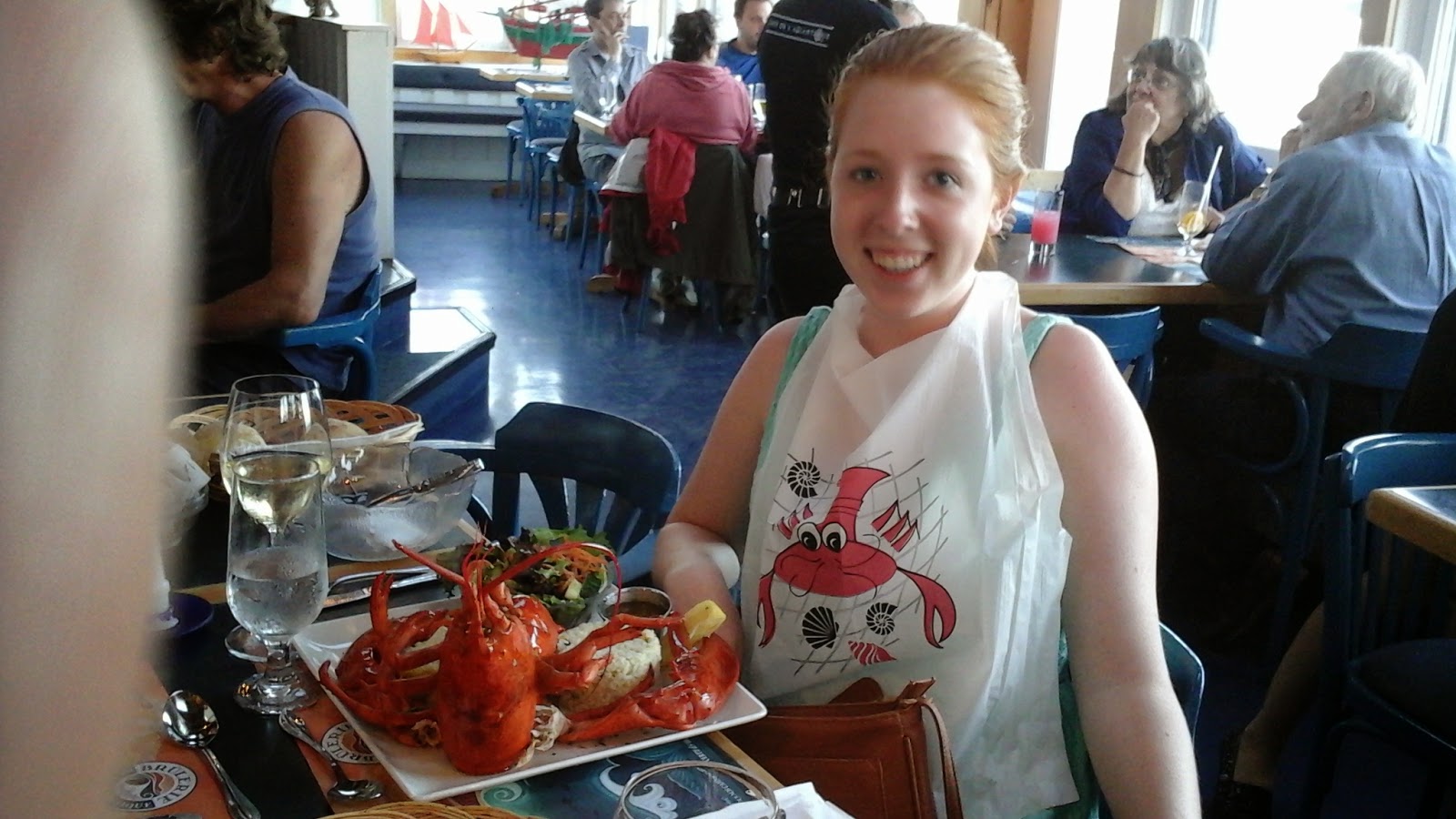 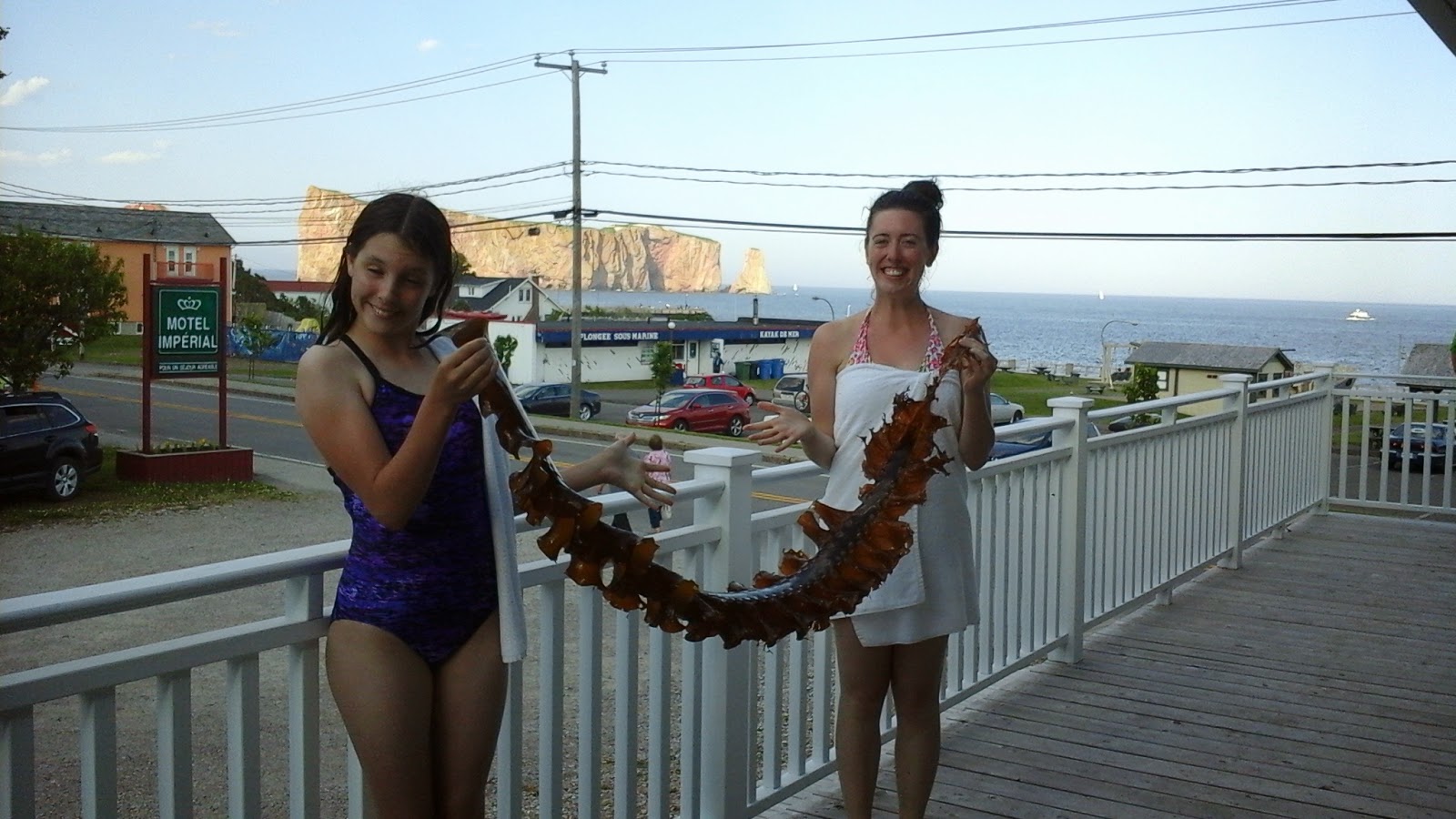 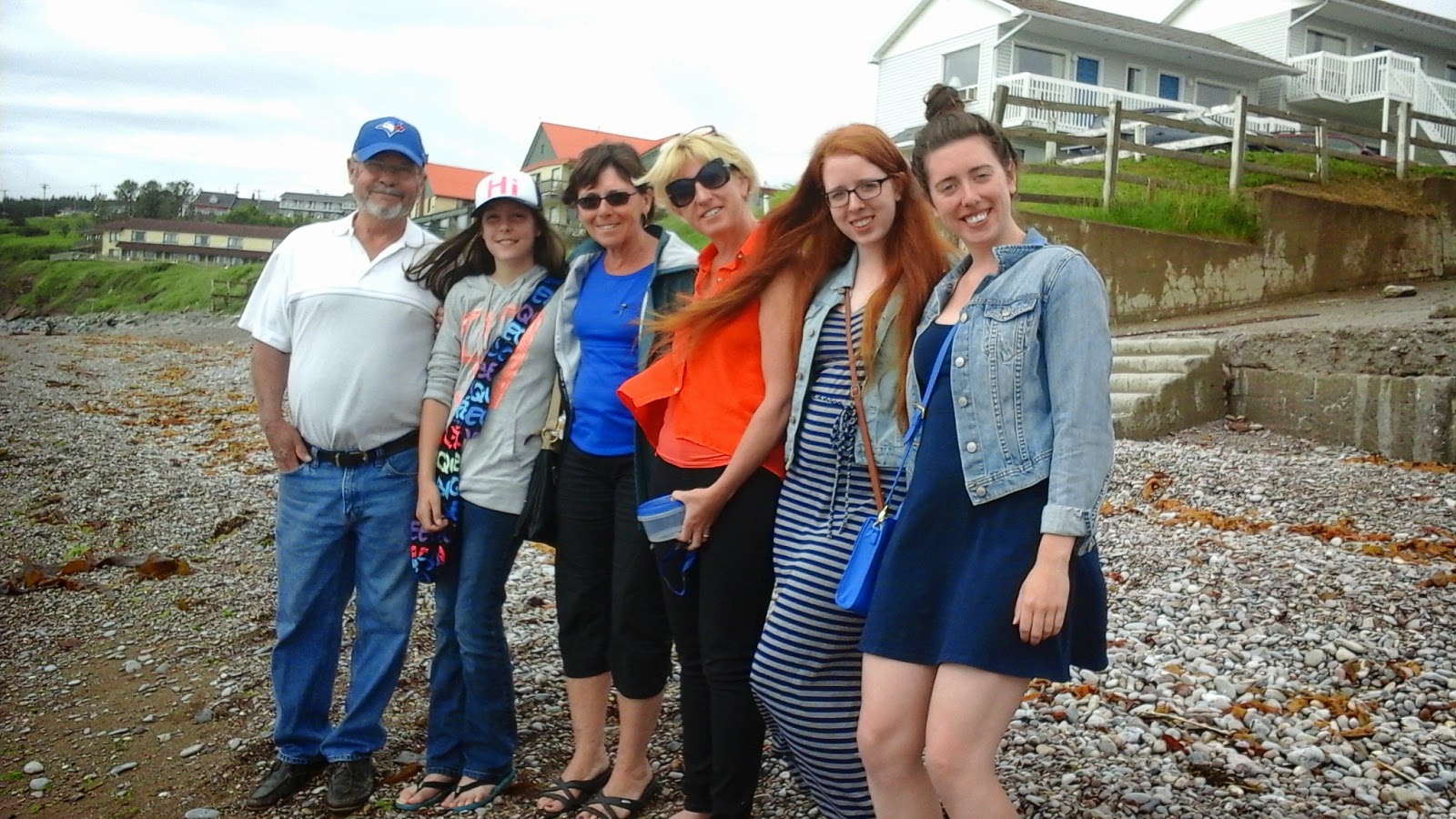 What a wonderful way to celebrate! Gathering family is so hard to do, so enjoy when you can!

What a wonderful way to remember them. Your dad was a wise man.

Death is part of living and I find it kind of sad that at the end there is such a focus on the death. You celebrated that they lived.